Xoloitzcuintli – Mexican hairless dog comes in three sizes. His skin has many colors: black, gray, chocolate, fawn, spotted. It is a nice, friendly dog, though with a distance from strangers, but very affectionate for the owners. It also occurs in the hairy variety.

Naked Mexican dogs (xolo) are intelligent and curious. They are strongly attached to people, especially to a selected person in the family. They show affection to all household members. However, they are wary of strangers. They do not bark for a reason, but signal the presence of intruders. At home, they are calm and active during walks.

Large and medium Xolo can serve as an alarm bell, of course, provided that he lives in the house, because in our climate this dog can not live outside. In addition, Xolo of all three varieties is primarily a companion dog.

This dog is quite stubborn and independent, so you should not expect absolute obedience from him. It requires careful socialization.

They are nice family dogs. Naked dogs are recommended for allergy sufferers, as they can be bathed frequently and the bath rinses out the epidermis, which is a source of allergies.

Contrary to appearances, the Xolo is very healthy and resistant. You just have to protect them from the cold and heat. They love to lie in the sun, but you have to give them this pleasure because of the risk of burns.

Xolo is not particularly demanding in this respect. Of course, in the cold season, these dogs should receive more energetic food.

Breeders recommend that you bathe Xolo in a delicate gel once every 3 weeks. After bathing, you can apply a moisturizing lotion, and in summer – cream with a UV filter.

Xoloitzcuintli is one of several breeds of hairless dogs. It probably originates from nude dogs from Asia, which reached the New World several thousand years ago through the Bering Strait, along with the ancestors of today’s Indians. Recent genetic research has shown that all American dogs have Eurasian ancestors.

Naked dogs were already known in pre-Columbian times. The Aztecs especially attributed to the special significance. They served as companion dogs, sacrificial animals, but also as food. They were used for hunting, guarding, and also in medicine, treating them as an excellent remedy for rheumatism. That is why they slept with people. Their meat was also believed to have medicinal properties.

The name of the breed comes from the god Xolotl. The Aztecs believed that naked dogs can bring a human soul to the land of the dead. People were often buried along with the dog, which was first sacrificed.

The breed was registered in the Mexican Kennel Federation in 1956. Mexican breeders are still searching for dogs of unknown origin, bred in various parts of the country. If they meet the requirements of the standard, they may be included in the culture. As a result, the breed’s genetic base increases, which can positively affect dog health.

In Europe, the breed is not popular, but has a group of lovers. A lot of Xolo is grown in the Netherlands. The first two bitches of the standard variety were brought to Poland in 1999 from Moscow. 9 puppies were born, including 4 hairy ones.

A naked dog seems warmer to the touch than his hairy brethren, but in practice, his body has the same temperature as the body of other dogs. The lack of hair in Xolo, as in Chinese crested and naked Peruvian dogs, is due to genetic reasons. The dominant gene of this dog also causes missing teeth.

Breeding only naked dogs are not possible, because hairy dogs are also born in the litter. Of two naked parents, 2/3 naked and 1/3 hairy puppies can be born. For some time now, hairy dogs can be exhibited and used in breeding, but crossed only with nagus. 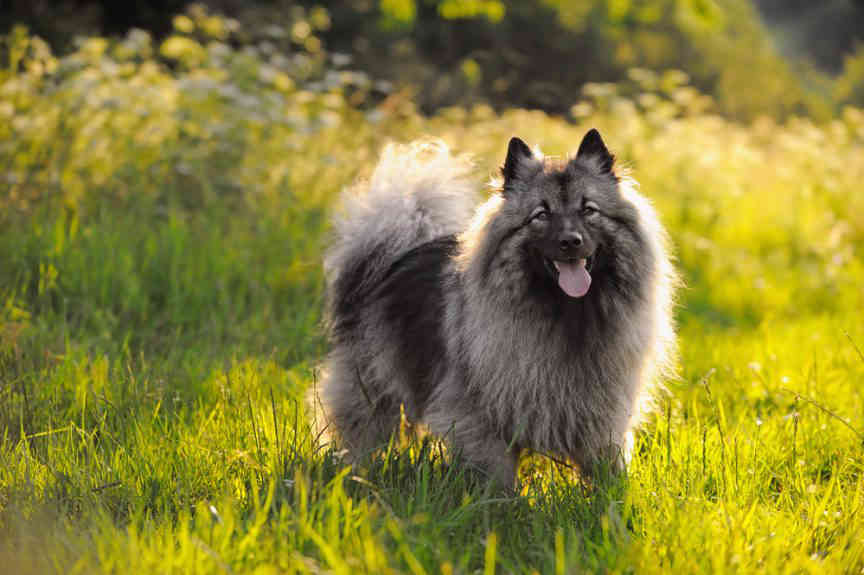 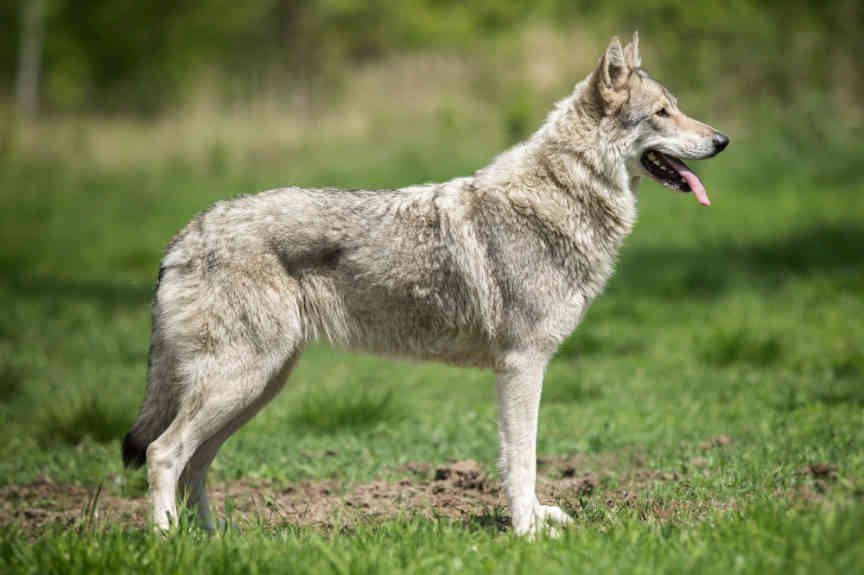 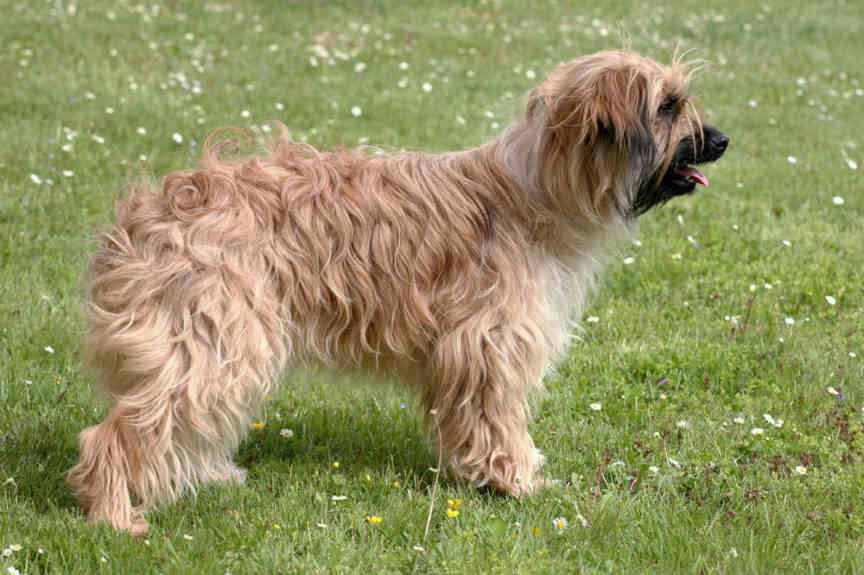