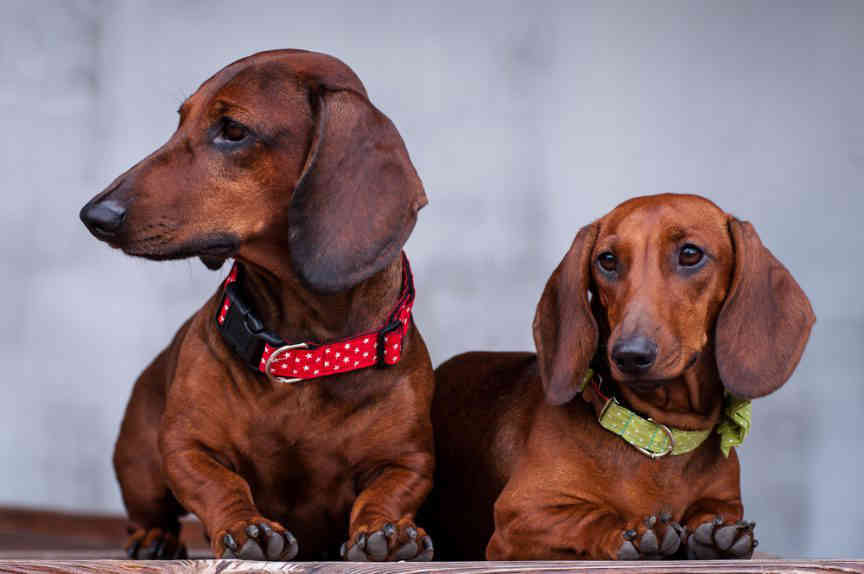 Short haired dachshund needs more movement and consistent upbringing than its small stature suggests. He is a smart dog who can use his intelligence the way he wants, although his owner would not always want it …

Shorthair dachshund is a great individualist, endowed with uncommon courage. Despite the small height, he is not a sandwicher – energetic and durable, he likes long walks. Movement is very important for him because he prevents obesity. However, hunting instincts can make him run after a cat or birds, so it’s better to lead him on a leash in town.

He is a curious and cheerful dog. Very attached to the owner, sometimes jealous of his favor. Ill tolerates loneliness. He likes to be in the center of attention and actively participate in the life of the family. He is a good friend for children. In general, he is very cordial to people, sometimes he may be wary, but he should not behave aggressively.

In his homeland, the shorthair dachshund was almost always a working dog. He has the reputation of being an excellent Norse, eager to hunt foxes and badgers. The specific body structure allows him to enter the game into a narrow pit and hold it until the hunter arrives.

It can also work as a beagle, retrieving dog and ruffler (for hunting birds and wild rabbits). The excellent sense of smell makes it perfect as a hound – a dog for tracking wounded animals, whose finding is announced by loud barking.

Lovers of this breed, wanting to preserve its natural abilities, organize competitions and work trials. In the United States, dachshund racing is very popular. At present, these small quadrupeds are first and foremost companion dogs.

The dachshund is intelligent but quite stubborn; he was expected to be independent when hunting, which is why it is not easy to execute commands. It is worth teaching him basic commands, although we are unlikely to succeed in the course of obedience. It requires a consistent upbringing from a puppy.

He is a suitable friend for active people who like walking and ready to devote time to him. His owner does not have to have much experience with dogs, but he should be firm. The dachshund has a strong personality and, if brought up poorly, can subordinate his household members.

It is quite hardy and long-lived. In middle age, there are sometimes back problems, so make sure your dog stays slim. It’s also best to restrict him from going up the stairs. You also need to take care of his teeth so that no stone builds upon them.

The dachshund has a tendency to gain weight, which is why he must not overfeed. The food should be of high quality, appropriate to the dog’s age and lifestyle. There is food available for this breed on the market, but you can also prepare meals yourself, remembering to add calcium and vitamin preparations.

We comb the dachshund at least once a week with a bristle brush or a rubber glove. We bathe it when necessary (since the Shorthair Dachshund is extremely exposed to dirt, do not delay it) in a mild shampoo for short-haired dogs. We can also use a shampoo with a slightly shiny effect or highlighting the color. After bathing, we thoroughly wipe the dog with a towel and let it dry by itself.

After a walk on rainy days or in winter through the city streets, wipe the stomach and feet with a damp towel or wash in the shower.

From the accessories for the dachshund, it is worth buying a rubber glove, bristle brush and chamois, or a cotton towel to wipe after combing (to remove the remains of dead hair and make the coat look healthy).

We bring a dachshund in an ordinary, preferably leather or material collar and on a long leash (ordinary or automatic). For walks outside the city will also work a few meters line.

Dachshunds belong to the group of small hunting dogs, invariably popular for years. Their origin has not been fully explained. Archaeologists studying the tomb of Pharaoh 4,000 years ago in Egypt came across a painting of a dachshund-like dog. However, the roots of this breed are unlikely to reach that far.

The theory seems more likely that the ancestors of these animals were hounds called Dachsbracke, which had been found in Germanic lands for centuries. The name bracke was used to describe different varieties of hunting dogs used for tracking and chasing. The word Dachs (in German – “badger”) referred both to the type of game that these quadrupeds originally hunted and to their physical resemblance to the badger – an animal with a strong body and short, slightly crooked limbs.

All short-legged breeds (including dachshunds) were probably bred by mating individuals with a hereditary cartilage malformation manifested as dwarf dwarfism with normal trunk development. Shorthair dachshund can be either the result of mutations of hounds or a cross between a short-legged variety Bruno du Jura and a pinscher.

The breakthrough for the breed was 1879, when the first model was established at the congress of German cynologists. In 1880, the first pedigree book was created in Germany. The first organization dealing exclusively with breeding dachshunds was the Dachshund Club, founded in 1881. In 1888, the German Dachshund Club (Deutsche Teckelklub) was founded.

The future owner of the dachshund must remember that this dog tolerates loneliness badly, likes to be in the spotlight and spend as much time as possible with the owner. Otherwise, it may start to cause problems. 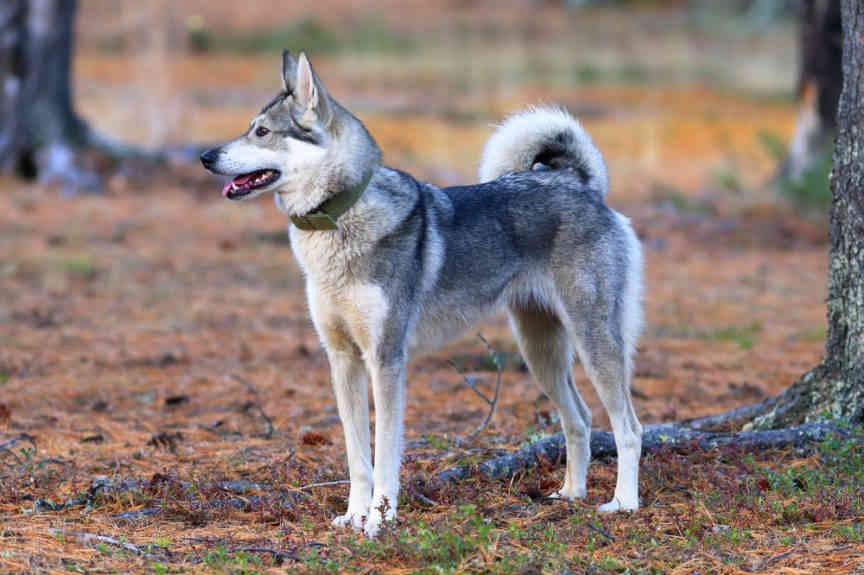 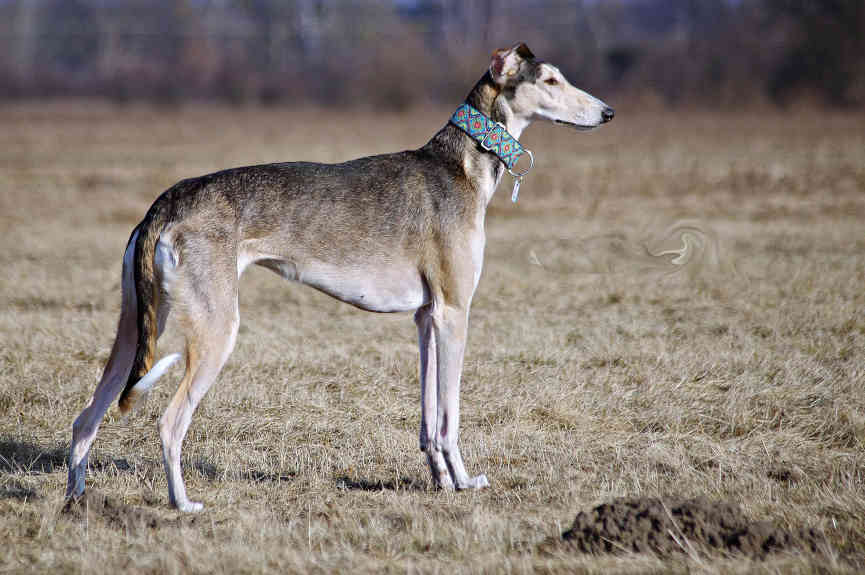 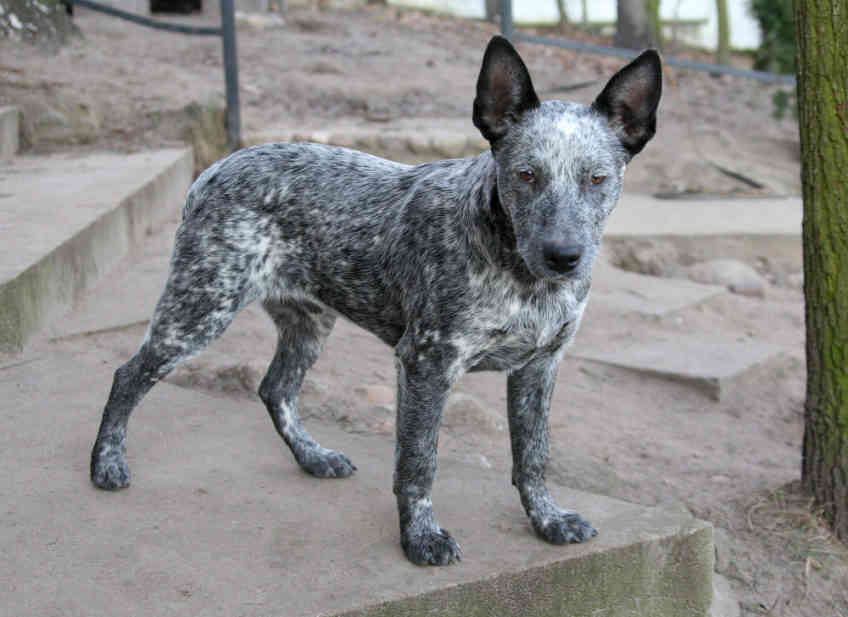