Podengo Portuguese miniature is a small dog with smooth or rough hair, found in many varieties of color, with an elongated body. He is a fairly lightweight dog, mobile, physically fit and intelligent.

Podengo Portuguese miniature comes in three sizes: as a miniature dog, medium or large, moreover, each of these varieties can have short or rough hair, which gives a total of six varieties of this breed.

Little Podengo is a joyful, agile, smart and brave dog. Unlike many other primitive breeds, he easily contacts human beings and is strongly attached, is friendly towards children and other dogs. He likes to play and is easy to raise him. Small, brave and durable Podengo is often referred to as a large dog in a small package.

Podengo Portuguese miniature was bred for exterminating rodents and hunting other small animals. Despite its small size, he is a good hunting dog. First of all, it is used to hunt rabbits. To this day, the poorer Portuguese people hunt to survive using dogs.

Small Podengo often hunt together with medium, small chase animals on stony hills, and medium ones take the baton on level ground. Small Podengo also works in the role of burrows. Although many small Podengo still fulfill their original function, in Portugal they have been considered great domestic dogs for three centuries.

Due to its size, ease of maintenance and character, the small Portuguese podengo is an excellent companion breed. Generally, it is easy to raise him, although sometimes he is a bit independent and stubborn. His medium and large cousin is characterized by greater independence.

Podengo can be recommended even to people who have no experience in dealing with dogs. All you need to do is give him some exercise and attention. This breed, which to a large extent was formed naturally, perfectly adapts to the environment in which it develops. Perfectly adapts to life both in the countryside and in the city.

This breed is still little subject to human interference, therefore it is resistant to diseases, and genetic problems are very rare. Small Podengo can sometimes have aseptic femoral head necrosis.

Podengo is not particularly demanding in this respect. It can be fed with ready-made food as well as food prepared at home.

It’s not complicated. Short-haired dogs are enough to brush once every two weeks. Slightly more demanding is the rough-haired variety, which requires more combing, especially after bush-bushing. Even longer hair in the mouth needs attention.

Podengo small and medium are younger cousins ​​of Podengo large, which is a dog like the original greyhound. There are many, often not officially recognized, breeds of this type in the Mediterranean. They all come from ancient times, from the so-called Pharaoh’s dog (including the modern Pharaoh’s dog or Ibiza podenco). Over time, dogs of smaller sizes also began to be bred for various purposes.

Podengo Portuguese miniature has been known since the 15th century, it was bred for exterminating rodents and hunting other small animals.

Podengo was first shown at an exhibition in Portugal in 1902. The FCI pattern was approved in 1954. As for popularity, the rough-haired variety is slightly more popular than short-haired in all sizes.

Of course, most representatives of this breed live in their native Portugal, where small Podengo are kept in large numbers as companion dogs. In general, however, the medium variety is the most popular in the homeland of the breed. In other countries, it is a rare breed and the most popular is the miniature variety.

A lot of Podengo occurs in Scandinavia, however, and there they do not belong to popular dogs. Very rare in the US, they have been recognized by the American Rare Breed Association. The first bitch to Poland, Parisade AQUARELA, came from Finland in 1996, brought by Dominika Borkowska. In 1998, Parisade NESQUIK joined it. The breeding in Poland began with this pair.

Podengo Portuguese miniature took part in expeditions of medieval Portuguese explorers because they were excellent for exterminating ship rats. 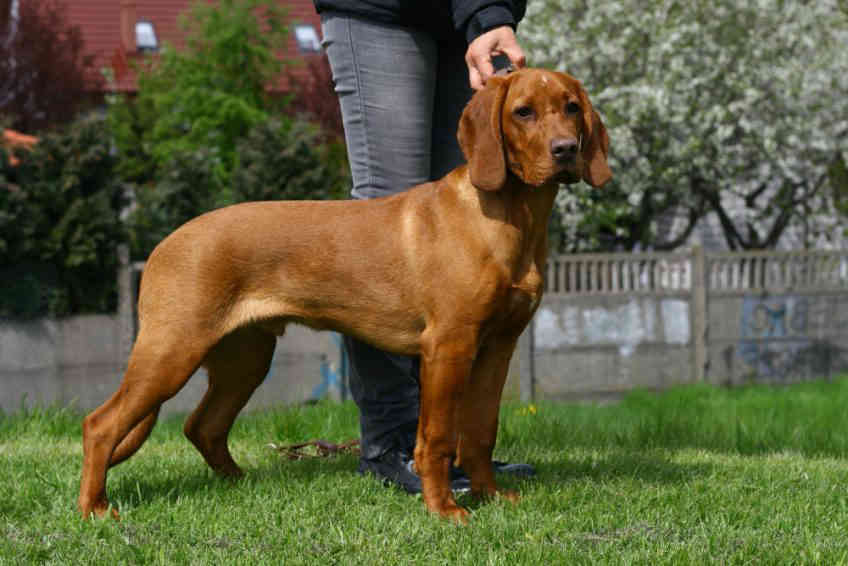 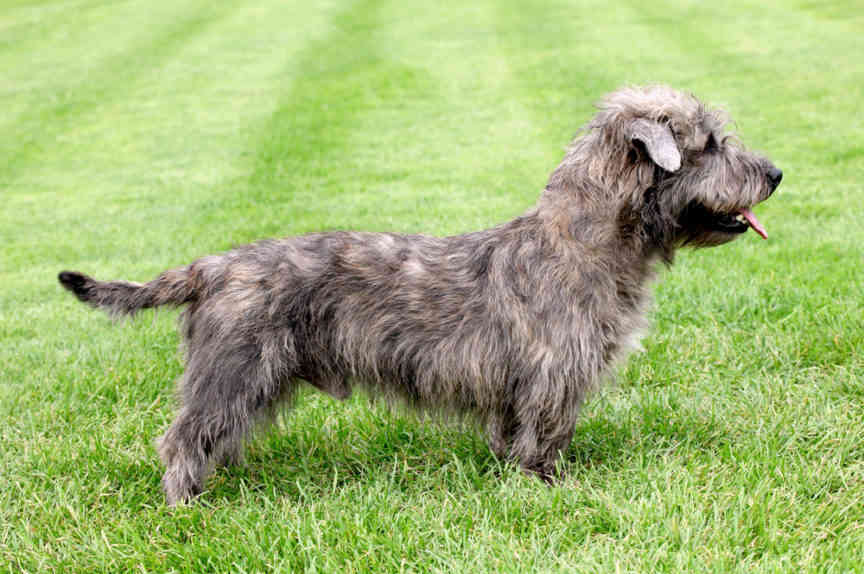