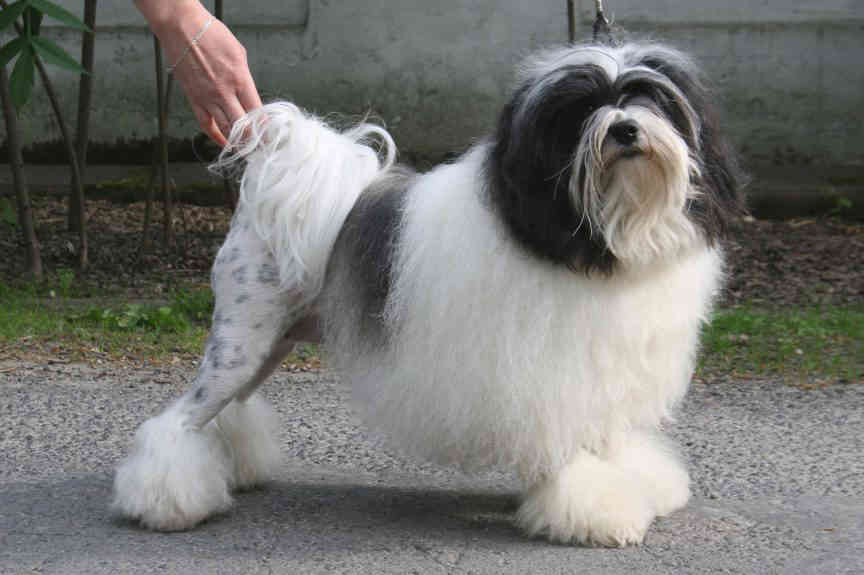 Lion dog is a small dog with a long, silky, thick coat (often sheared “for a lion”), quite a strong physique. Lively, lively, very cheerful and cheerful, lively, never hysterical. Easy to drive, intelligent. A perfect companion for the whole family.

Lion dogs are cheerful, energetic quadrupeds. Breeders talk about this breed: a small dog with the soul of a clown. He is mobile, agile and fast. Favors are his favorite activities. With all his energy, however, he is not overactive. I need close contact with people – he values ​​stroking and hugging.

At a young age, lion dogs willingly make contact with foreign dogs on walks, but over time they cease to be interested in them and choose a human company.

They keep their joyful character, verve and young appearance almost until the end of their lives. Lewek easily accepts other animal species at home and makes friends with them. It can also successfully live in a larger group of dogs.

As dogs bred for centuries to bring joy to people, they are nice companions in the household. They love the whole family and are able to adapt to their rhythm of life. They are happy to take part in any activity.

They calmly endure the absence of working owners for several hours, if they have been trained to do so from a puppy. They don’t belong to destroyers. They also learn cleanliness quickly.

Lion dogs require early socialization. A properly run puppy will in the future be a dog open to contacts with adults, children or other dogs. A constant readiness to play makes them good companions for children. They also work well in dogotherapy.

As clever and intelligent animals, they watch the environment closely and quickly and are happy to learn new commands. They achieve excellent results in obedience courses. They are suitable for practicing agility and those dog sports in which cooperation with people is important.

They have an excellent memory, which means that they learn both good manners and bad behavior equally quickly. They cannot be treated harshly, positive training brings much better results.

A representative of this breed is a good choice for people looking for a small, long-haired dog with a cheerful character. Easy to drive makes it suitable for novice owners. He will be a good companion for families with children, lonely people or people who want to train their pupils on their own.

The lion dog belongs to quite healthy breeds. Among the few hereditary diseases include progressive retinal atrophy (PRA), cataracts and habitual patellar dislocation. Good breeders regularly examine dogs for them. Therefore, it is worth deciding if you decide to have a puppy, if his parents have passed the relevant tests.

The breed is not demanding in terms of nutrition, but there are several details to be noted regarding the feeding of small breed dogs. Such dogs quickly digest their food, which means they need relatively more energy than dogs of medium and large breeds.

They also have a relatively large digestive tract, so they can eat a large amount of food without burdening the stomach. They have small jaws, which makes them unable to bite too large croquettes.

Required in the pattern, the appearance of a small lion makes the lion an attractive show dog. Certainly, it is not a pet for people who do not like working with hair that requires regular care. However, it is not very complicated. Quadrupeds not participating in exhibitions can be cut short.

Two theories speak about the origin of the breed. Both are derived from Asian Tibetan terrier dogs, but this is where the compatibility ends. Originally it was thought that the breed originated in the Mediterranean region and from here went to Germany, France and the Netherlands. In light of this theory, the lion dog would be part of the vision family. However, at the end of the 1980s, thorough research was carried out which proved that the fate of the tricks could have been different.

In the Gothic cathedral of the Virgin Mary, built in the 13th century, in Amiens, France, visitors come across St. Firmina sculptures of two dogs reminiscent of modern representatives of the breed. In the 15th century, ladies at the Burgundy court were lovers of these animals.

In turn, in the same period in Germany and the Netherlands, lion dogs were immortalized in the engravings of Albrecht Dürer. A representative of this breed can also be seen on the portrait of Princess Alba by Francisca Goya from the end of the 18th century.

Konrad Gesner – the man who first described the pencil – also mentioned the tricks in the Historiae Animalium (Book of Animals) published in 1555. The 18th-century naturalists Georges-Louis Leclerc Buffon and Karol Linnaeus wrote about them in their works.

At some point, for unknown reasons, the breed lost its popularity and in the eighteenth century it was rare, but it survived. The first breeder of the breed was Dr. Walthier from Germany (19th century), who sold one of the puppies to Madame Bennert from Brussels, later a great advocate of the breed. Unfortunately, during World War II, the breeding collapsed.

After 1945, Madame Bennert set a goal to save lion dogs. She was assisted by the veterinarian Dr. Rickert, who founded the Von den Drei Löwen kennel in the early 1960s. All modern tricks have ancestors among dogs from this line.

Lion dogs have never become a fashion, which means that they are mainly in the hands of experienced breeders. The most popular are in Germany and Scandinavia.

The name of the breed comes from the characteristic haircut, leaving a “lion’s” mane. 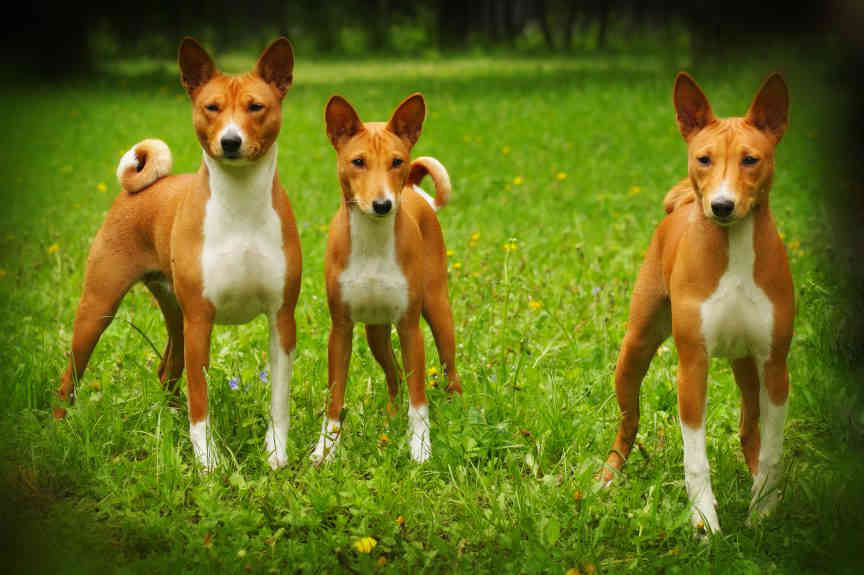 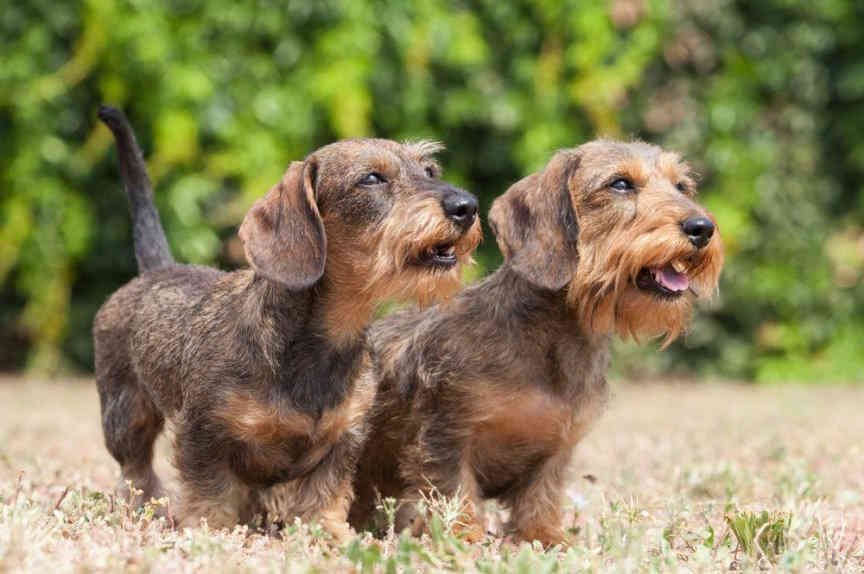 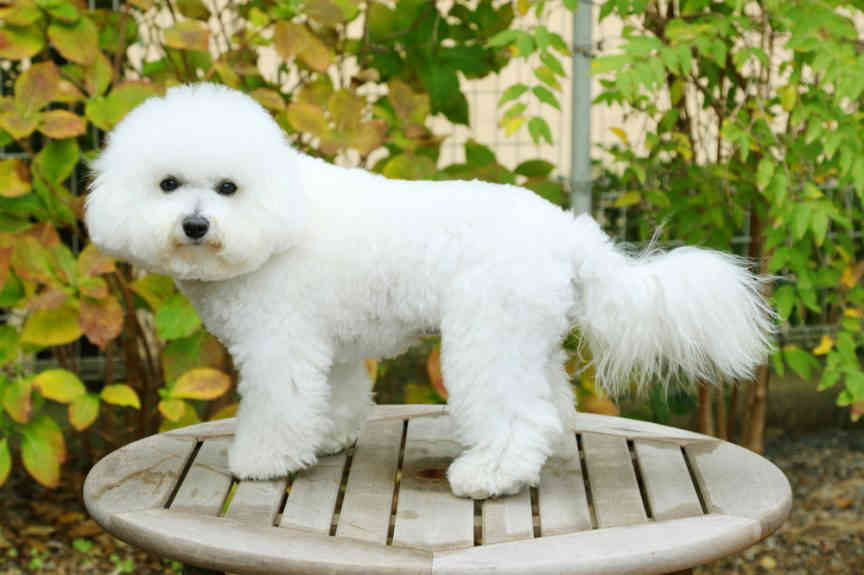