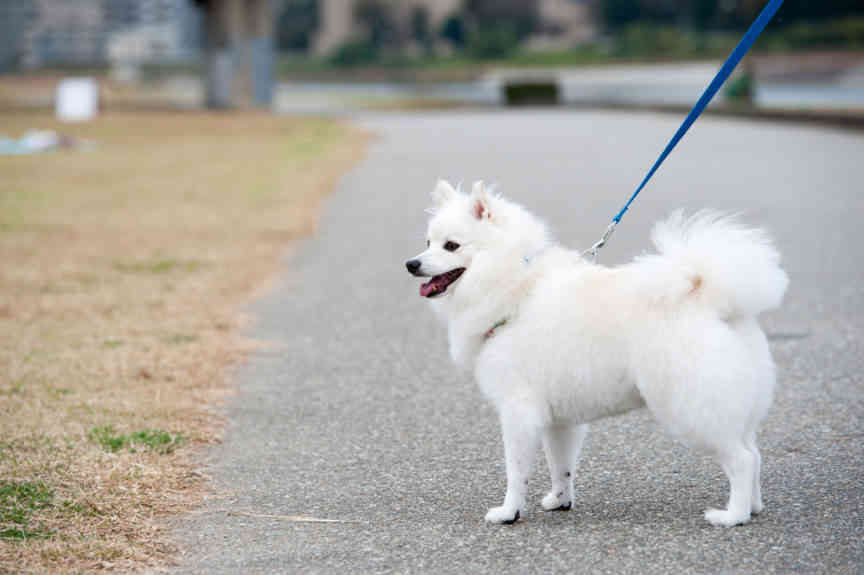 A small descendant of European Spitzs. Japanese spitz has a typical, thick, striking, protruding hair with a thick undercoat in a pure white color, black eyes and nose. Joyful, spontaneous, not very submissive. A nice companion for children and the elderly.

Within the breed, there are varieties that differ in appearance and character. Hi-Crown dogs are calm and balanced, friendly and trusting towards strangers, communicative, cheerful and warm-hearted. Just like people treat foreign dogs, they show no hostility or distrust. They are open and willing to play. Intelligent, they learn quickly and are easy to raise. They work as companion dogs.

Lassie type dogs are lively and alert. They warn about approaching intruders and inform about the return of household members with loud barking. They fulfill the role of a watchman well.

Compared to Hi-Crown, they are cautious and distrustful of people and dogs they don’t know. They are dominant in relation to other quadrupeds, however, the owner – like dogs in the Hi-Crown type – subordinate and are faithful.

Japanese Spitzs like to compete with other pets, for example in pursuit of a ball. Fast and agile, great for agility. The passion for activity does not mean, however, that they need intensive training – usually, just a simple walk is enough.

Japanese Spitz dogs are generally easy to raise and willing to cooperate with people.

Japanese Spitz has a great need to be close to the owner. They use every opportunity to hug him and ask for caresses. They are happy to play with children and at the same time show great delicacy, they are also favorites of older people.

Although they look filigree, they are strong and resistant. When it comes to genetic defects, the bad bite is the most common. Generally, it is a healthy breed, with few genetic problems. The main health problem is the dislocation of the patella.

Japanese are also prone to eye problems and allergies. Some individuals live up to sixteen years, which makes the breed considered long-lived.

Japanese Spitz can be eaten with ready-made foods as well as with food prepared at home.

It’s not complicated. All you need is a dog what to brush once a week, more often during the molting period.

There are several hypotheses about the origin of Japanese Spitz. According to one of them, they are derived from German Spitz imported to Japan in the interwar period. However, the Japanese emphasize that there is no evidence to support this hypothesis. In their opinion, white spitz came to Japan from North America – they were American Eskimo dogs.

Still, other white spikes reached the Japanese Islands from eastern Siberia during the Japanese occupation of Manchuria in the early 20th century. Among them were small white laiches accompanying Russian emigrants after the October Revolution.

Therefore, among the ancestors of the Japanese Spitz you can probably find the following breeds: small white Siberian laika (probably related to samoyeds), American Eskimo and – although the Japanese deny it – white German Spitz.

It is worth noting that American Eskimo dogs also have European roots. One thing is certain: Japanese Spitz are not related to typically Oriental Japanese breeds such as Shiba or Akita.

In 1921, Japanese Spitz were shown for the first time at an exhibition in Tokyo. In 1925-1936, white spitz was imported from Canada, the United States, Australia and China to improve the breed. Breeders sought to obtain dogs smaller than the base breeds. In 1948, the Japanese Kennel Club formed a pattern that still applies today.

Apart from Japan, the breed is most popular in Sweden and Finland. She is also liked in Denmark and Italy.

Japanese Spitz is the only Japanese breed that has fully European origin! Also in terms of mental characteristics, these dogs do not resemble Oriental Spitz. 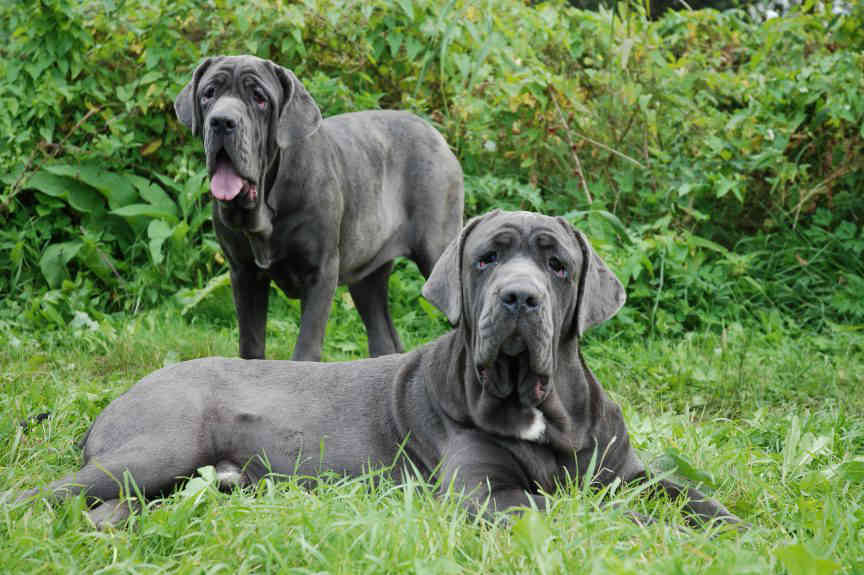 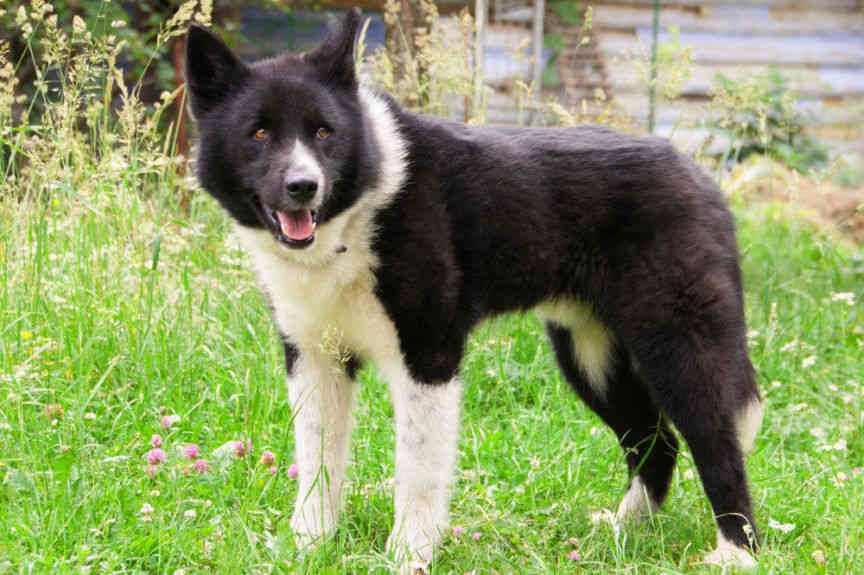 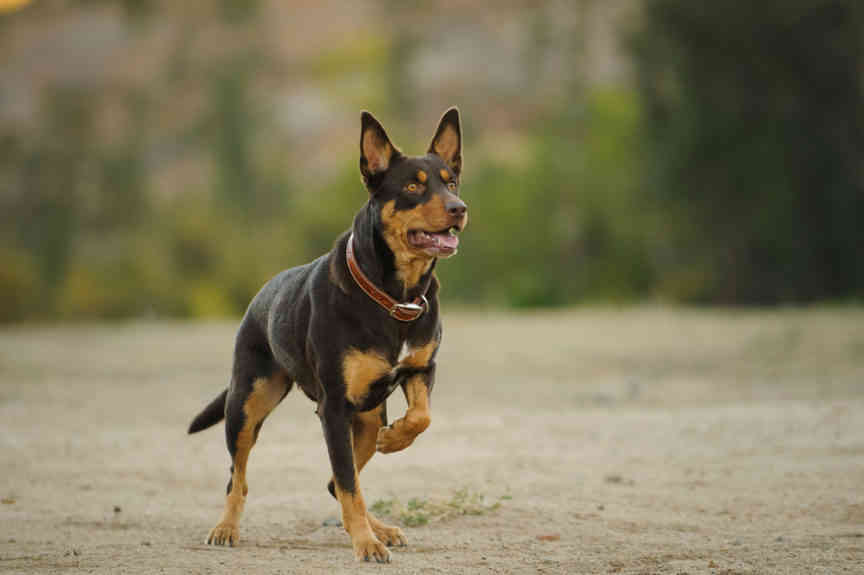