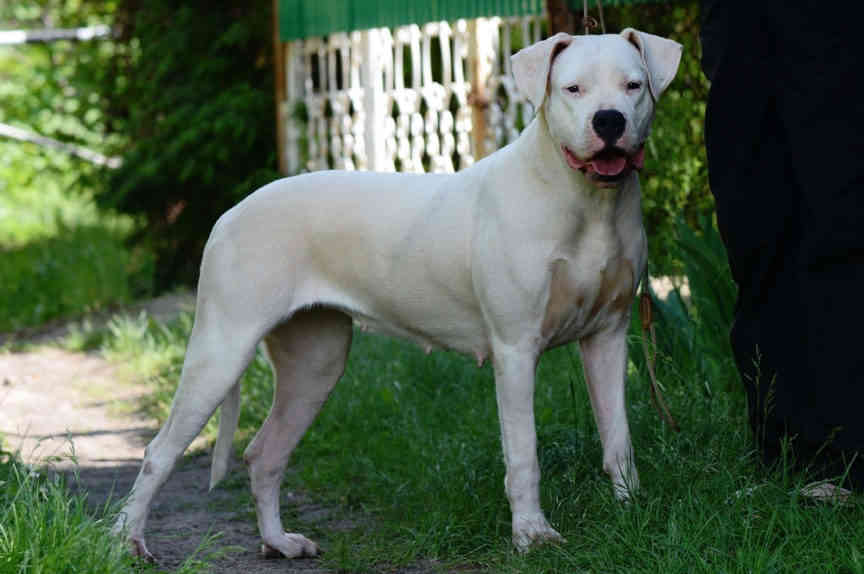 Extremely agile and durable Dogo argentino is a great hunter, and if necessary – an effective guardian and defender. It is a fairly large animal, proportionately built, with a slightly elongated trunk. The short, hard coat is pure white, one patch around the eye is allowed. Dog for an experienced guide. Viable for training.

The Dogo argentino perfectly combines strength and elegance. It’s a well-muscled dog with a shapely figure. There should be nothing in his appearance for the heaviness of some larger cousins.

Although he needs a lot of movement, he is sufficiently run out at home lazily and pet, but he can cause problems on walks, because he can be aggressive towards foreign dogs. Due to its original purpose, it treats other animals as potential prey. However, accustomed from small to the presence of cats and other small household members, he gets along great with them.

The Argentine dog is one master’s dog, but he eats with the whole family. He is sincere and patient, extremely faithful, he trusts the guide completely. He likes to be in the company of people, he often walks step by step with his master.

He is not very effusive towards children and treats them indifferently. It’s best to take a young dog and get him used to your kids. He is calm, rather friendly towards strangers, but keeps his distance.

The Argentine dog works not only at home and on the hunt, but also as a service dog or blind guide. Unfortunately, dog breeders also began to use it for fighting, because it retained some predisposition to this “sport”.

He has a very strong character and shows considerable independence. Wild boars, pumas and other large animals are hunted with it. Early socialization and establishing a hierarchy, however, will help control his hunting instincts. He should not be especially aroused in his defensive and guarding behavior, because he has innate them.

Suitable for responsible and balanced people, determined and active. Due to defensive and combat predispositions, it is not recommended for inexperienced people. Before buying a representative of this breed, it’s worth not only to prepare theoretically, but also to talk to the owners of Argentinean dogs.

Dogo argentino, like other white and spotted dogs, are exposed to deafness associated with a lack of pigment. Therefore, it is recommended to conduct BAER in puppies at 7-8 weeks of age – it also detects unilateral deafness, difficult to notice in everyday life (such dogs, however, have a problem with the location of the sound source and should not be used in breeding).

In addition, they have skin allergies, hip and elbow dysplasia, and arthrosis in old age.

Dogo argentino are susceptible to food allergies. In this situation, you should check what your dog is allergic to using an elimination diet. You can also do skin tests.

The Argentine dog has a short coat, so its care is not complicated. However, you should be aware that this dog molts and short hair can stick like needles in upholstery, rugs, etc.

The breed was bred in the province of Córdoba in Argentina and is less than a hundred years old. Its creator was the doctor Dr. Antonio Nores Martinez. His family had kept dogs for generations. In 1928, Martinez decided to breed a new breed that would meet his “ideal dog” criteria.

He planned to cross the fighting dog from Córdoba with other breeds occurring in that area. Quadrupeds of this first breed were not very even and lacked mental stability, because they were bred almost exclusively for fighting.

Dr. Martinez, whose passion was hunting, dreamed of a quadruped, who would be a good hunter and watchman, but at the same time a devoted and gentle family companion. An additional criterion was a white coat, favorable in a warm climate.

The new breed was recognized by the Argentine Federation of Cynology in 1964, and the FCI in 1973 – as the only Argentine breed so far.

Of course, the breed is the most popular in its homeland. It still hunts actively and is used by the police. Argentinian dog is also valued in the United States, where there is a large club gathering lovers of the breed. It is also used there for hunting wild boars.

This breed is on the list of aggressive breeds in some countries, including in Poland, Ukraine, Iceland, Australia and Singapore.

Pursuant to the Regulation of the Minister of the Interior and Administration of December 15, 1998 regarding the list of dog breeds considered aggressive and the conditions for issuing permits (Journal of Laws No. 159, item 1051), keeping a dog of this breed requires the permission of the competent commune body. 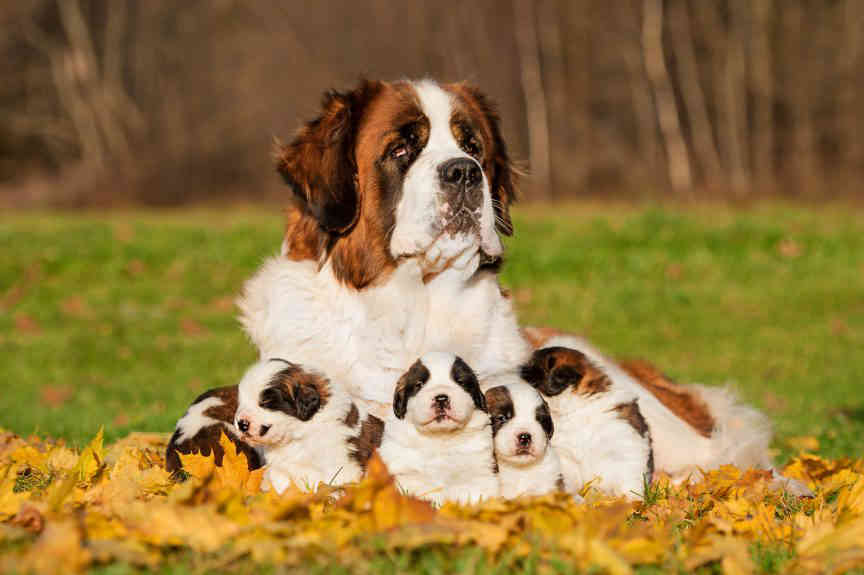 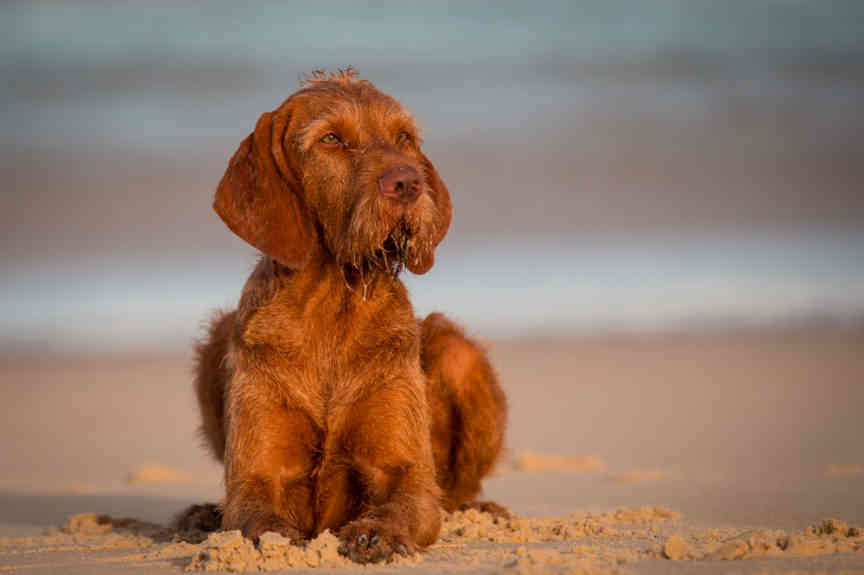 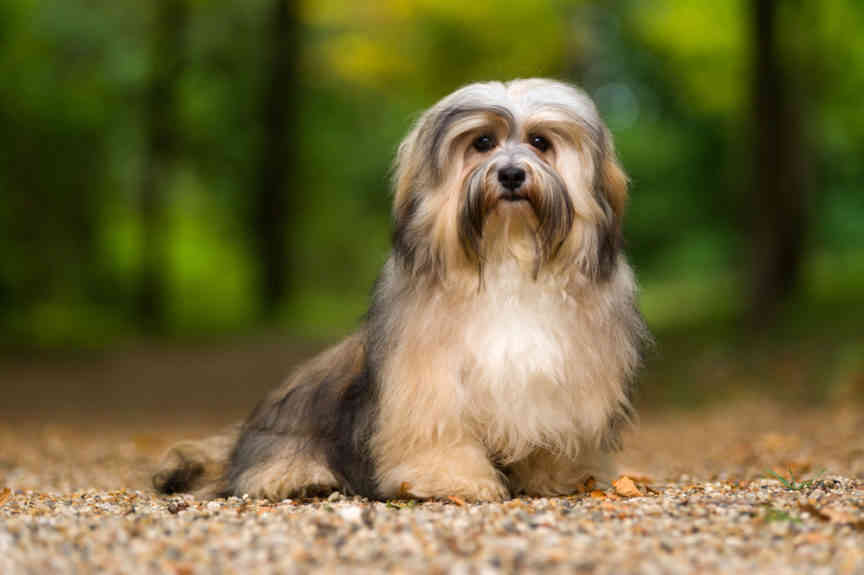