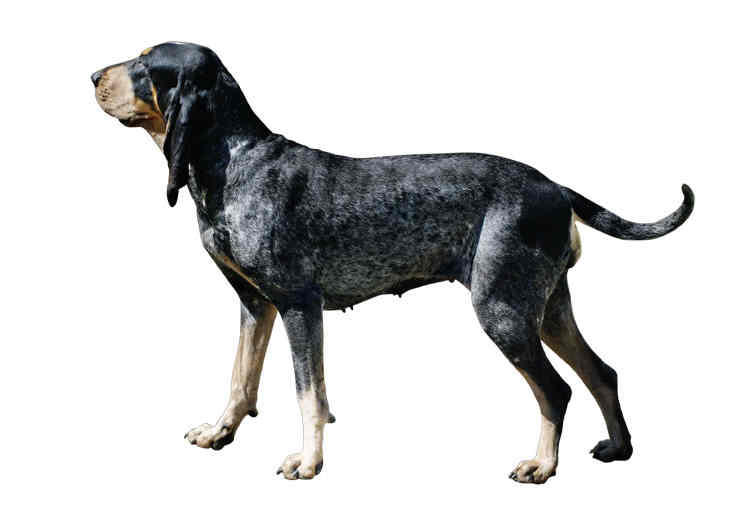 While hunting, determined in following the trail, at home a friend of the whole world relying on the couch – a Blue Gascon hound will be perfect for an active family.

The small Gascon hound has a fantastic sense of smell, great endurance and perseverance in following even the faintest smell of animals. It is a versatile breed – it can accompany a hunter using a firearm, work individually and in evil. It hunts not only for hares, but also for deer and wild boar. When a small Gasconian hound smells her, he announces it to the hunter with beautiful, melodious playing.

The representative of this breed still often plays the traditional role of a hunting dog, but also goes home as a companion dog. He has two faces: on the hunt, he is persistent in following kilometers for animals, and at the same time is an extremely gentle and peaceful householder. He attaches the most to one person, but he likes the whole family. It is a patient and tolerant companion of children’s games.

The small Gasconian bishop is friendly and gentle also to strangers. They will not work as guardians. Yes, they can signal the presence of a stranger with bark, but this is where their intervention ends. Bred for work in a pack, they are also friendly towards foreign dogs. Raised with cats, they fully accept them.

Dogs of this breed are intelligent, learn quickly and have a great desire to cooperate with a guide, which makes training them great pleasure. However, they are stubborn and are not always willing to carry out commands. They require a gentle but consistent approach.

A well-bred little Gascon hound is a nuisance household member. At home, he is very calm, even lazy. He often spends the whole day napping on the couch. It is therefore also suitable for living in a block of flats. However, you should remember about the need to provide him with the right dose of movement, because this dog has a lot of energy.

The small Gascon hound is a perfect companion for active people. We are happy to go on a walking or cycling trip. Due to the excellent sense of smell, it works not only as a hunter’s helper (in the work of a tracker he is in no way inferior to the hawkers), but also in the fire brigade or police as a rescue dog looking for missing people. He’s good at agility.

These dogs have been subjected to selection for usefulness for centuries, which is why, despite the fairly narrow genetic base, they are healthy and rarely suffer from diseases. However, there are lines loaded with hip dysplasia. Unfortunately, the French do not examine their dogs in this direction.

Due to the short hair, the gasconian is easy to care for. It is enough to brush it from time to time. Ears require control after swimming because they are poorly ventilated.

Living in the fourteenth century, Gaston Phoebus, Count Foix, brought the dogs of St. Hubert. Here they were crossed with local chases, which led to the creation of a large Gasconian chase. He is an impressive dog, called the “king of the hunt” because of the great sense of smell, hunting passion and melodious voice, but he moves quite slowly. He enjoyed the reputation of an excellent wolf and wild boar hunter. I scold these dogs were kept by King Henry IV of Bourbon.

The hunters wanted to breed a dog to hunt smaller animals and these efforts were successful. Petit bleu de gascogne is lighter and faster than his big cousin and has retained all the desirable features. There are fewer of these dogs than the grand bleu, but in native Gascony they are highly valued as companions of hunting for hares.

The first breed standard was created in 1920. As is often the case with many old breeds, at some point the specter of extermination hung over a small Gasconian hound. In 1974, only two dogs were registered in the French pedigree book. Their fans found in the countryside typical individuals that were used to reproduce the breed, which was successful.

This breed is quite popular in the country of its origin, mainly among French hunters. Outside of France, it is still rare.

A small hound was bred in the Middle Ages in Gascony (southwestern part of France). The selection was used to obtain smaller and more agile dogs. 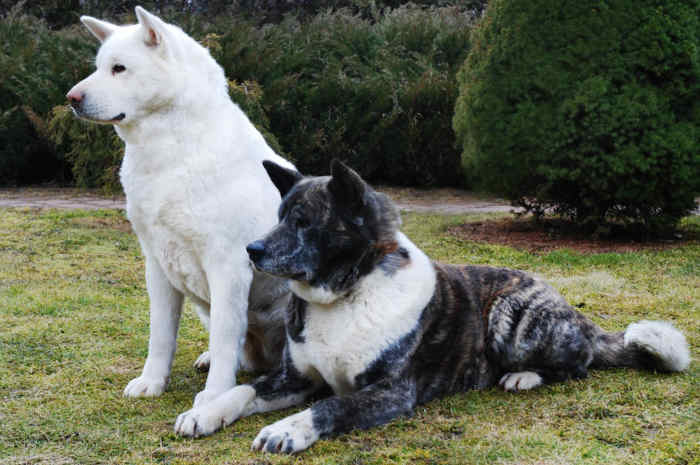 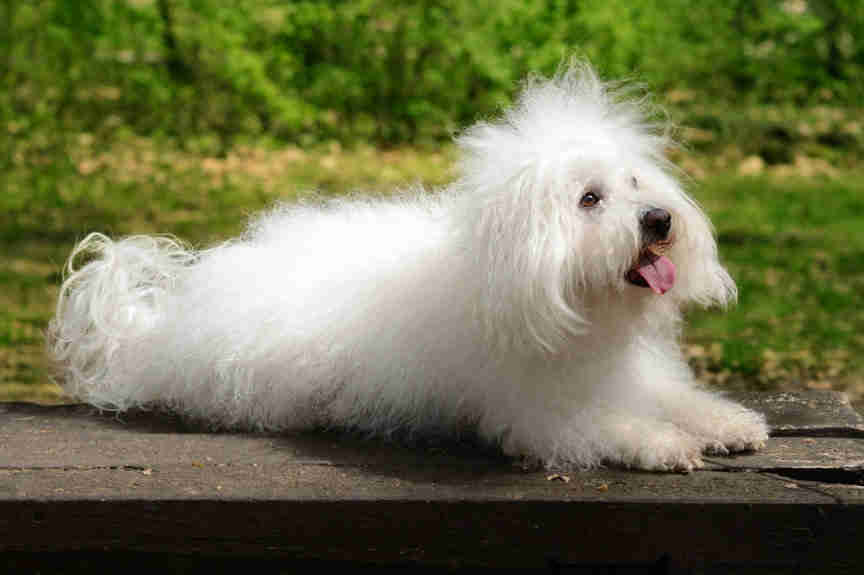 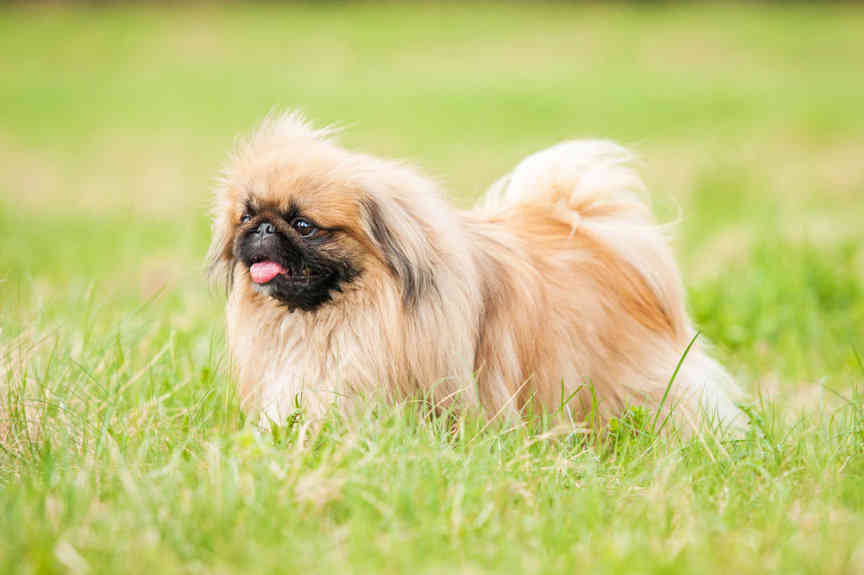