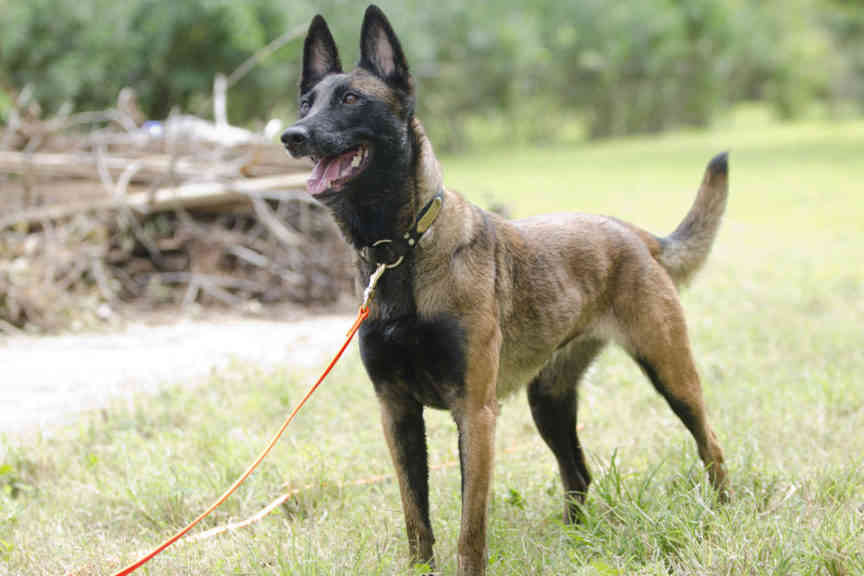 Who likes challenges, will love Belgian shepherd malinois. The Belgian Shepherd Dog, Malinois, Belgian Shepherd is most cooperative. However, if we do not provide him with the right job, he will cause us great trouble!

The Belgian Shepherd Malinois is not a typical family favorite. It’s a dog created for work. He has a great temperament and a strong personality. I need a lot of movement, preferably combined with mental effort. Cheerful, lively and always ready for action, he needs close contact with the owner, whom he likes to constantly accompany. Inaction is a severe punishment for him, so if you do not plan training and training, we better decide on a different race.

Although he is tolerant of children with whom he lives, he is not recommended as a play companion due to his spontaneity and quick reactions. Accept pets, but can be aggressive to strangers of the same sex.

He is an excellent watchman, perceptive, distrustful of strangers, with a strong instinct to defend territory. He encircles the intruder and barks him viciously, but only as a last resort. Maintained in the garden should be secured over a two-meter fence – the lower one is not a major problem for him.

Improperly raised, unemployed or under stress belgium can become truly dangerous. Lack of proper care can result in reactivity, barking, aggression towards dogs and people, hyperactivity or timidity. Malinois left for too long can frustrate themselves and demolish the apartment.

Initially, the Belgian Shepherds’ task was to help herds graze – they were to chase away the animals and look for the lost ones. They were also used for guarding. Currently, Malinois work in anti-terrorist detachments, border guards, police and the army. Invaluable services have provided, among others in Afghanistan, where they were used to detect min.

They work as avalanche and debris dogs and helpers for the disabled. They always occupy top positions in defensive dog competitions (IPO) and obedience competitions. They are excellent athletes, they can practice agility, flyball, obedience, frisbee.

Dogs of this breed are extremely intelligent, but you can not expect them to learn good manners themselves. Malinois needs a confident and consistent guardian who will provide him with adequate socialization with dogs and people from an early age. During training, he requires extra vigilance – his reactions are extremely fast, which often leads to mistakes. Therefore, it is worth signing up for training under the guidance of a specialist who has extensive experience with this breed.

Malinois learns extremely quickly and is ready to take on any challenge. He executes commands flawlessly, maintaining constant eye contact with the guide. Due to the sensitivity of this breed of dog, you should not use coercion against them and base your training on prizes and a positive relationship.

The Belgian Shepherd Dog Malinois is not a dog for everyone and is not suitable for a family pet or sofa cuddly. He is a very demanding friend who needs a lot of exercise and activities. The owner should lead an active lifestyle, be consistent, and at the same time patient and balanced.

Belgian shepherd malinois – what is it like? Learn its pros and cons!

Shorthair belg is a resistant dog. May have a tendency to progressive retinal atrophy (PRA), hypothyroidism and epilepsy. All Belgian Shepherds are also hypersensitive to anesthesia.

Belgian Shepherds have trouble with their locomotor system, but in good breeding, they are x-rayed for dysplasia. When buying a puppy of this breed, ask the breeder to provide dysplasia studies for the dog’s parents.

However, epilepsy is a much bigger problem. Therefore, it is necessary to obtain information about whether and how often among dogs related to the parents of a possible puppy she appeared and, of course, buy only a pet with a documented origin.

Working Belgian Shepherds require a high-quality diet with increased calorific value and protein content that will allow them to properly develop muscle mass. Dogs of this breed are not fussy, they can be easily fed with ready-made food, dry or wet, or meals prepared at home. In the latter case, it is necessary to ensure adequate supplementation.

The short Belgian coat does not require fancy treatments – it is enough to brush it thoroughly once a week using a rubber glove or a comb. During the molting period, this must be done daily, because dogs of this breed can abundantly lose their undercoat. They do not require frequent bathing. Their fur does not collect dirt, even after a more intense walk in bad weather, just wait for the dog to dry and remove sand with a brush. Good scrubbing can be offered to them once every few months or when they occur in an aromatic find.

Also noteworthy are Belgian ears, eyes and claws, which should be checked regularly and cleaned or trimmed if necessary.

Belgian Shepherd Dog Malinois is a very lively doggy, which is why he is exposed to various injuries. Therefore, it should be worn in comfortable, well-fitted guard straps that will protect his neck from any jerks. He should also be carried on walks on a classic leash equipped with solid carabiners. A physiological muzzle will also be useful, which will allow the dog to breathe freely.

If we decide to do dog sports with Belgium, we have to take into account considerable expenses. Special IPO braces and biting sleeves, agility tracks or even obedience bollards can often cost a lot! It is also worth equipping the dog with a metal kennel cage, which will not only provide him with safe shelter at home, but also allow him to wait his turn during competitions or training.

According to one theory, Belgian Shepherds are descended from shepherd dogs living in Central Europe in the Bronze Age. The second theory is that they may be descendants of the now non-existent Belgian mastiff and  Scottish deerhound greyhound imported from England in the 13th century. The oldest references to belgium are found in the manuscript dated 1356.

In the 16th century hyclom from Antwerp was ordered to kill wandering dogs. Only hunting, shepherd, decorative and farm dogs, the so-called rekle (rekel – mischief, rascal). And it is the latter that are probably the direct ancestors of Belgian Shepherds.

Belgian Shepherd Malinois (Mechelaar) comes from around the city of Malines (Mechelen). Almost every farm in this area used to have short-haired sheepdogs – black, mahogany, brown brindle, wolf and fawn. The shepherds there did not pay much attention to the appearance of the animals.

The appearance of modern Belgians is the result of many years of work by prof. Adolf Reul from the College of Veterinary Medicine in Cureghem, who together with his colleagues founded the Belgian Shepherd Club in 1891. In the same year the first shepherd dog exhibition took place in Cureghem, which featured over a hundred animals representing various types. Soon, work began on standardizing the appearance of dogs and the breed standard. They were divided into three groups according to the coat: long-haired ( groenendael , tervueren ), short-haired (malinois) and rough-haired ( laekenois ), and in 1963 the four currently known breeds were finally approved.

In 1899, the Belgian Shepherd Club recognized the fawn color with a black mask as the only acceptable for malinois. This met with protests – fans of the breed were afraid that this could affect the disappearance of its utility values. To prevent this from happening, competition for this variety began to be organized.

The first short-haired Belgian Shepherd, according to numerous accounts, was Tommy. In 1899, Tjop was born, a descendant of Tommy and the bitch Cora. Its owner was Louis Huyghebaert, who contributed to the development of the short-haired Belgian variety. The ancestors of modern malinois come from his kennel Ter Heide.

Malinois Belgian Shepherds are increasingly involved in military operations and replace the once popular German Shepherds. Belgians are much lighter than their German relatives, making it easier for the military to parachute with them. They can also learn to jump on their own, which is a much safer solution. 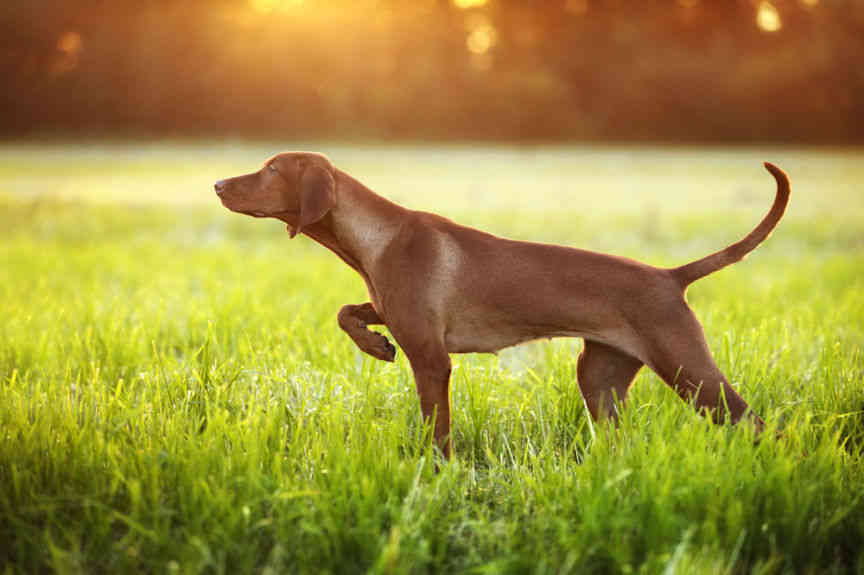 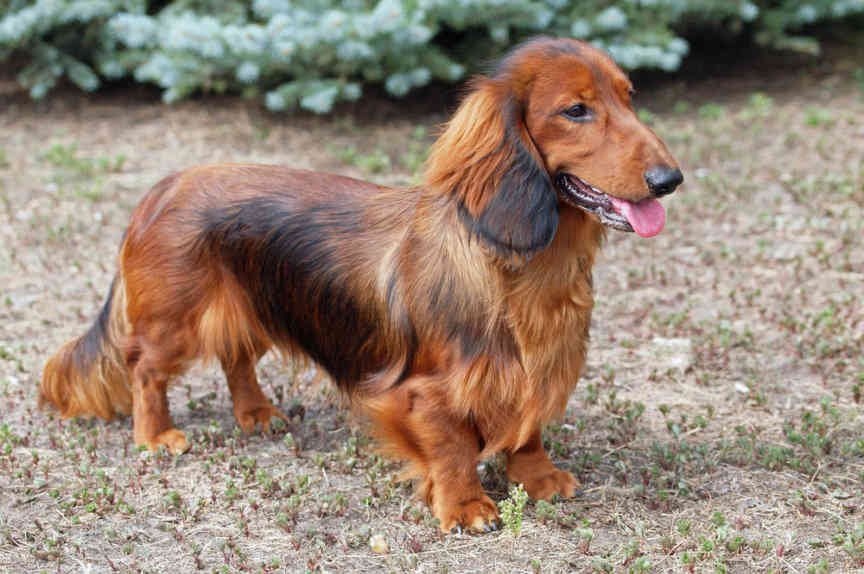 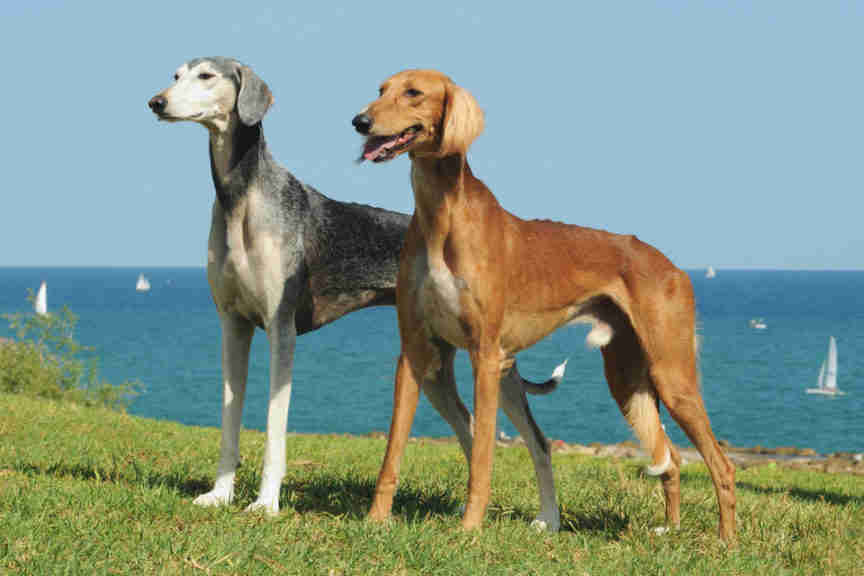